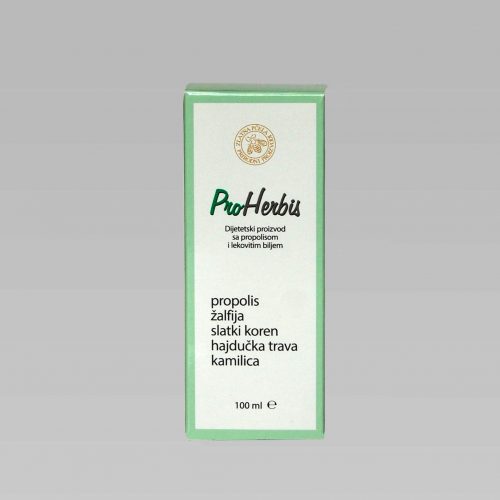 ProHerbis is unsurpassed in prevention, effective in therapeutic treatment and fight against infections and it is harmless even if consummated during long periods of time. It is a propolis tincture with extracts of sage, liquorice, yarrow and chamomile. It has salutary effect on digestive organs, regenerating mucous membrane. It has very strong antimicrobial effect.

Proherbis regenerates damaged mucous membrane of digestive and breathing organs, protects against excess stomach acid and toxins, and provides regular excretion of intestines and easier digestion. It is also effective in stimulating and healthy functioning of lever, gallbladder and endocrinal organs associated with digestion.

In 2002 Protehna had conducted a scientific research which confirmed that Proherbis has bactericidal effect against Helicobacter Pylori, bacteria that causes stomach ulcer. This research had officially confirmed numerous information about reduction and elimination of difficulties related to this disease, we received from people who consumed Proherbis. 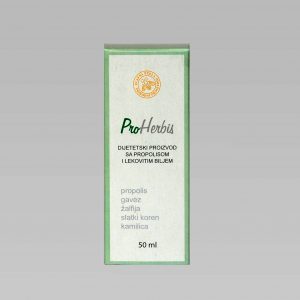 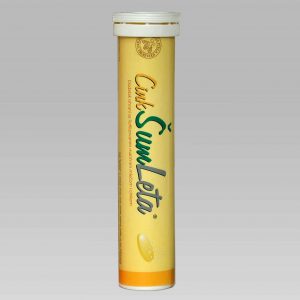 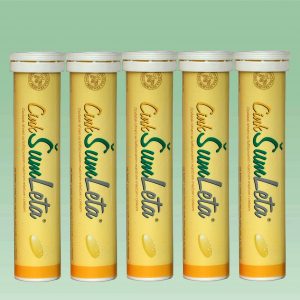 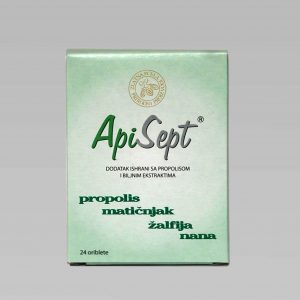 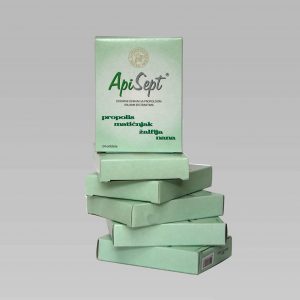 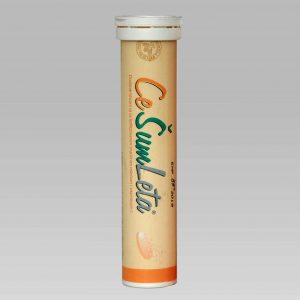 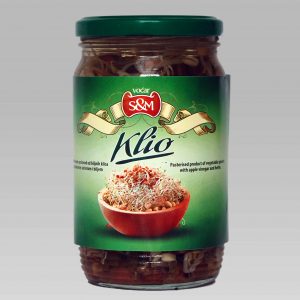 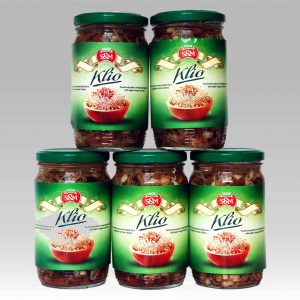 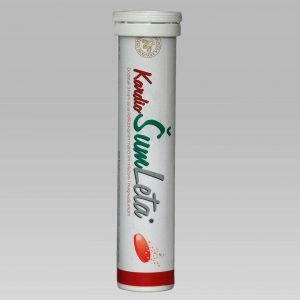 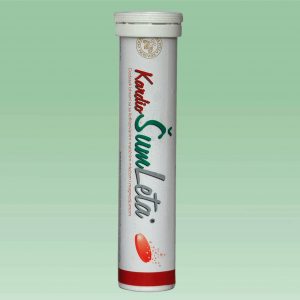